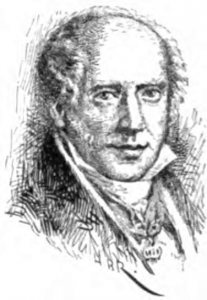 1743: Mayer Amschel Bauer is born in Frankfurt, Germany, the son of Moses Amschel Bauer, a moneylender and the proprietor of a counting house.

1760: During this decade Mayer Amschel Bauer works for a bank owned by the Oppenheimers in Hanover, Germany.

He is highly successful and becomes a junior partner. Whilst working at the bank he becomes acquainted with General von Estorff.

Now Mayer Amschel Rothschild, he discovers that General von Estorff is now attached to the court of Prince William IX of Hesse-Hanau, one of the richest royal houses in Europe, which gained its wealth by the hiring out of Hessian soldiers to foreign countries for vast profits (a practice that continues today in the form of exporting, “peacekeeping,” troops throughout the world).

He therefore makes the General’s re-acquaintance on the pretext of selling him valuable coins and trinkets at discounted prices. As he plans, Rothschild is subsequently introduced to Prince William himself who is more than pleased with the discounted prices he charges for his rare coins and trinkets and Rothschild offers him a bonus for any other business the Prince can direct his way.

Rothschild subsequently becomes close associates with Prince William and ends up doing business with him and members of the court. He soon discovers that loaning money to governments and royalty is more profitable than loaning to individuals, as the loans are bigger and are secured by the nation’s taxes.

1769: Mayer Amschel Rothschild is given permission by Prince William to hang a sign on the front of his business premises declaring that he is “M. A. Rothschild, by appointment court factor to his serene highness Prince William of Hanau.”

1770: Mayer Amschel Rothschild draws up plans for the creation of the Illuminati and entrusts Adam Weishaupt with its organisation and development. 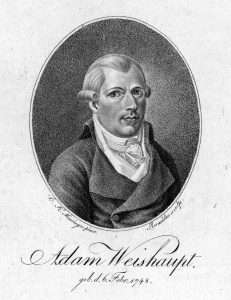 He like all his brothers who follow him will enter the family business at the age of 12. 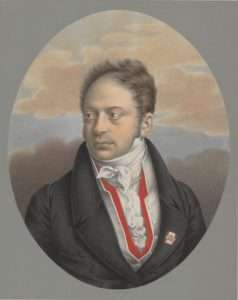 1776: Adam Weishaupt officially completes his organisation of the Illuminati on May 1 of this year.

The purpose of the Illuminati is to divide through political, economic, social, and religious means.

The opposing sides were to be armed and incidents were to be provided in order for them to fight amongst themselves, destroy national governments, destroy religious institutions, and eventually destroy each other.

That same year, Weishaupt soon infiltrates the Continental Order of Freemasons with this Illuminati doctrine and establishes lodges of the Grand Orient to be their secret headquarters. This was all under the orders and finance of Mayer Amschel Rothschild and the concept has spread and is followed within Masonic Lodges worldwide to the present day.

Weishaupt also recruits 2,000 paid followers including the most intelligent men in the field of arts and letters, education, science, finance, and industry.

They were instructed to follow the following methods in order to control people:

1) Use monetary and sex bribery to obtain control of men already in high places, in the various levels of all governments and other fields of endeavour.

Once influential persons had fallen for the lies, deceits, and temptations of the Illuminati they were to be held in bondage by application of political and other forms of blackmail, threats of financial ruin, public exposure, and fiscal harm, even death to themselves and loved members of their families.

2) The faculties of colleges and universities were to cultivate students possessing exceptional mental ability belonging to well-bred families with international leanings, and recommend them for special training in internationalism, or rather the notion that only a one-world government can put an end to recurring wars and strife. Such training was to be provided by granting scholarships to those selected by the Illuminati.

3) All influential people trapped into coming under the control of the Illuminati, plus the students who had been specially educated and trained, were to be used as agents and placed behind the scenes of all governments as experts and specialists.

This was so they would advise the top executives to adopt policies which would in the long-run serve the secret plans of the Illuminati one-world conspiracy and bring about the destruction of the governments and religions they were elected or appointed to serve.

4) To obtain absolute-control of the press, at that time the only mass-communications media which distributed information to the public, so that all news and information could be slanted in order to make the masses believe that a one-world government is the only solution to our many and varied problems. 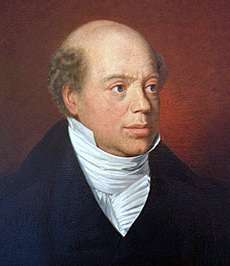 1784: Adam Weishaupt issues his order for the French Revolution to be started by Maximilien Robespierre in book form. This book was written by one of Weishaupt’s associates, Xavier Zwack, and sent by courier from Frankfurt to Paris. However en route there, the courier is struck by lightning, the book detailing this plan discovered by the police, and handed over to the Bavarian authorities.

As a consequence, the Bavarian government orders the police to raid Weishaupt’s Masonic lodges of the Grand Orient, and the homes of his most influential associates. Clearly, the Bavarian authorities were convinced that the book that was discovered was a very real threat by a private group of influential people, to use wars and revolutions to achieve their political ends.

1785: The Bavarian government outlaws the Illuminati and closes all of the Bavarian lodges of the Grand Orient.

1785: Mayer Amschel Rothschild moves his family home to a five-story house in Frankfurt, which he shares with the Schiff family. 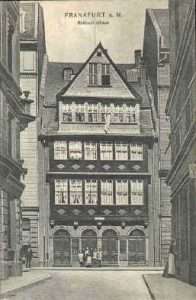 1786: The Bavarian government publishes the details of the Illuminati plot in a document entitled, “The Original Writings of The Order and Sect of The Illuminati.” They then send this document to all the heads of church and state throughout Europe, but sadly their warning is ignored. 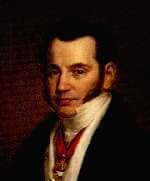 1789: Due to the European ignorance of the Bavarian government’s warning, the Illuminati’s plan for a French Revolution succeeded from this year to 1793.This revolution was a bankers’ dream, it established a new constitution and passed laws that forbade the Roman Church from levying tithes (taxes) and also removed its exemption from taxation.

“Let me issue and control a nation’s money and I care not who writes the laws.”

1791: The Rothschilds get “control of a nation’s money” through Alexander Hamilton (their agent in George Washingtons cabinet) when they set up a central bank in the USA called the First Bank of the United States. This is established with a 20-year charter. 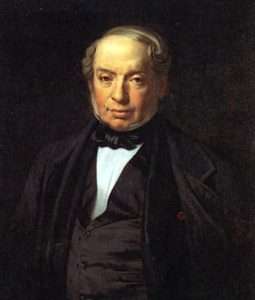 1798: John Robison publishes a book entitled, “Proofs of a Conspiracy Against All the Religions and Governments of Europe Carried on in the Secret Meetings of Freemasons, Illuminati and Reading Societies.”

In this book, Professor Robison of the University of Edinburgh, one of the leading intellects of his time, who in 1783 was elected general secretary of the Royal Society of Edinburgh, gave details of the whole Rothschild Illuminati plot.

At the age of 21, Nathan Mayer Rothschild leaves Frankfurt for England, where with a large sum of money given to him by his father, he sets up a banking house in London.

The Berlin-Moscow Axis That Washington Wishes to Resist

We have spoken many times before about the Berlin-Moscow axis and why throughout modern history, the Western cabal have done [read more]

Are We Witnessing the End of NATO? Cabal Policy Appears in Disarray

We have previously talked about the failed Turkish Coup being the “Archduke Ferdinand” moment for NATO. What subsequently happened was [read more]

Germany’s pivotal moment in history is clearly upon us. The infiltration of Germany, since its very inception as a nation [read more]

So even UN admits that it is not possible to resolve global food crisis without products and fertilisers from the Russia, Belarus and Ukraine.

Now claims that there has been 1750 Ukrainian forces who have surrendered in Azovstal.

Plans are to demolish this plant and replace it with a technology park.